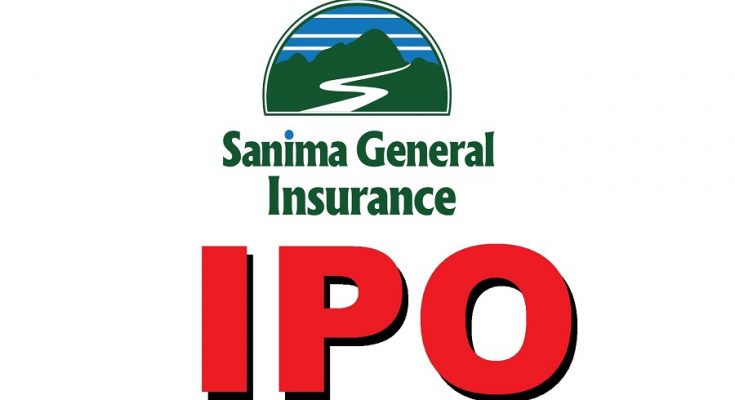 The company has been allowed to issue 3 million IPOs, equivalent to 30% of its existing capital, or Rs 300 million. The company’s paid-up capital will reach Rs 1 billion after the IPO. Care Rating Nepal has given the rating ‘Care NP BB Plus’ to the IPO that the company is about to launch. The rating indicates that the company’s financial position is moderate.

The company’s IPO will be issued by NIC Asia Capital. Sanima General Insurance’s proposal to issue an IPO was passed by the general meeting held on January 8. 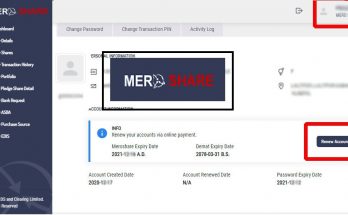 How to renew Mero Share & Demat a/c? Investors Must know …. 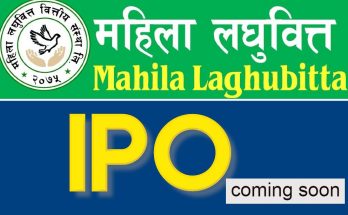 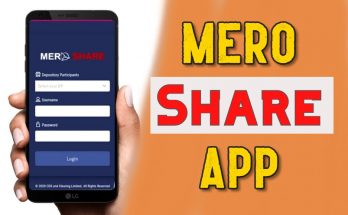 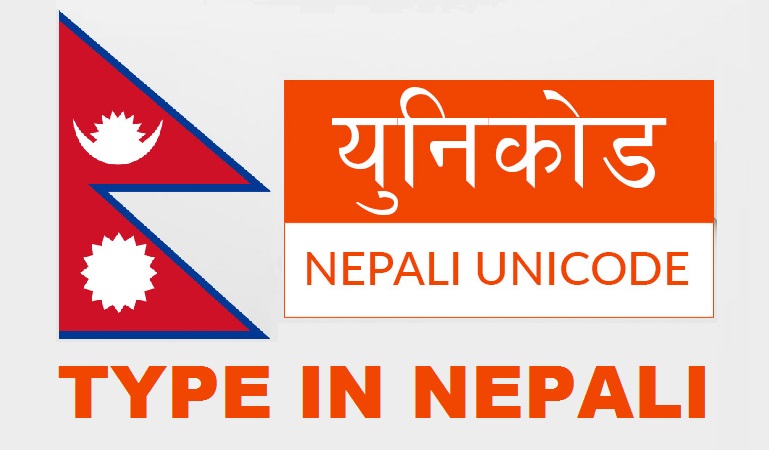